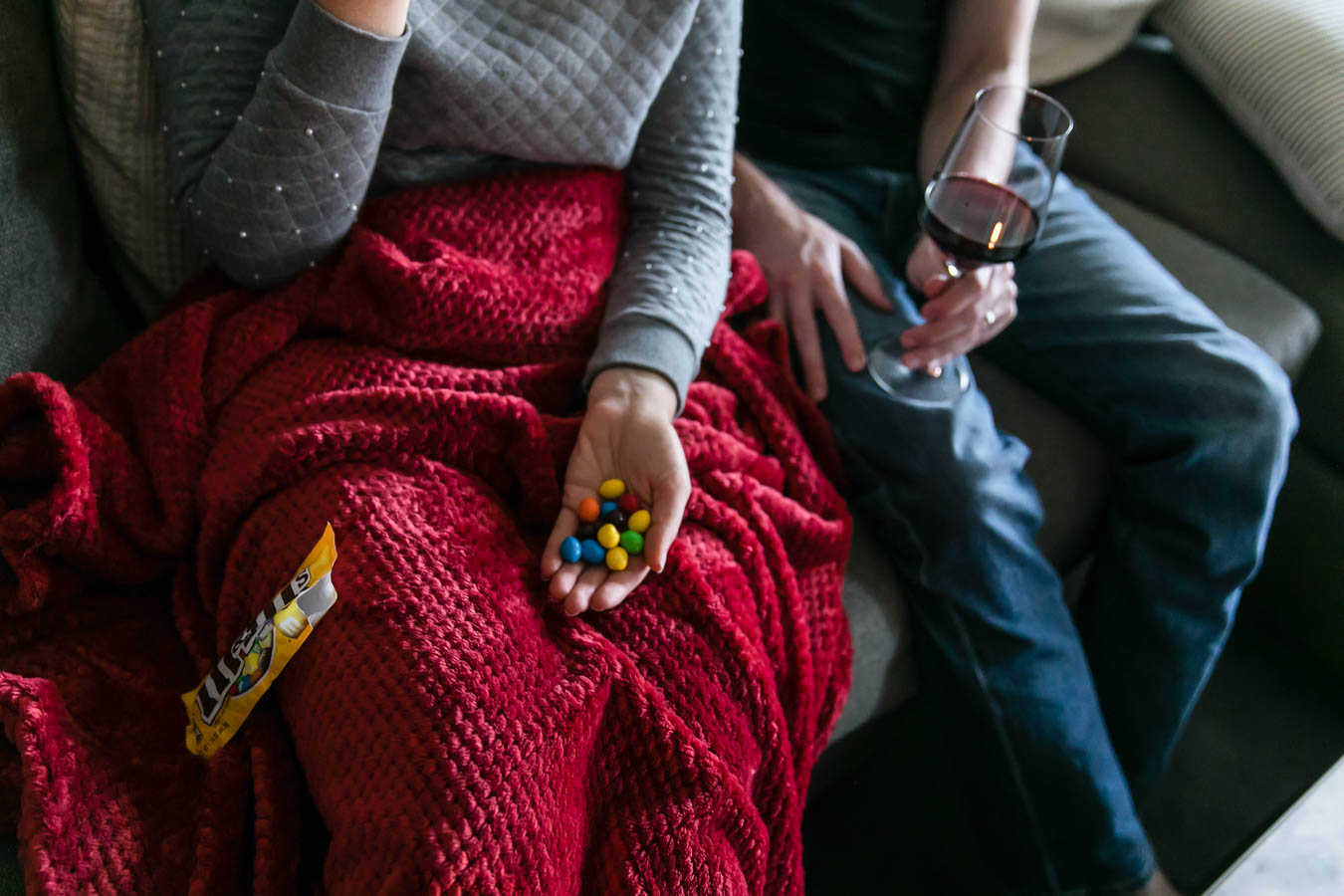 It’s been quite a year. So many conversations have been had in our families about…well, basically everything. I’m not sure there’s a topic that hasn’t been touched. Through all of this, however, I’ve realized that my love language has changed – something I always assumed was a permanent thing in life.

So before we get too far into this, can I tell you that I didn’t really know what my love language was until sometime in the last year? I mean, I knew what it wasn’t and I knew what I liked, but I never knew enough to know the kind of language I had/was/needed – not sure about the appropriate verb there. 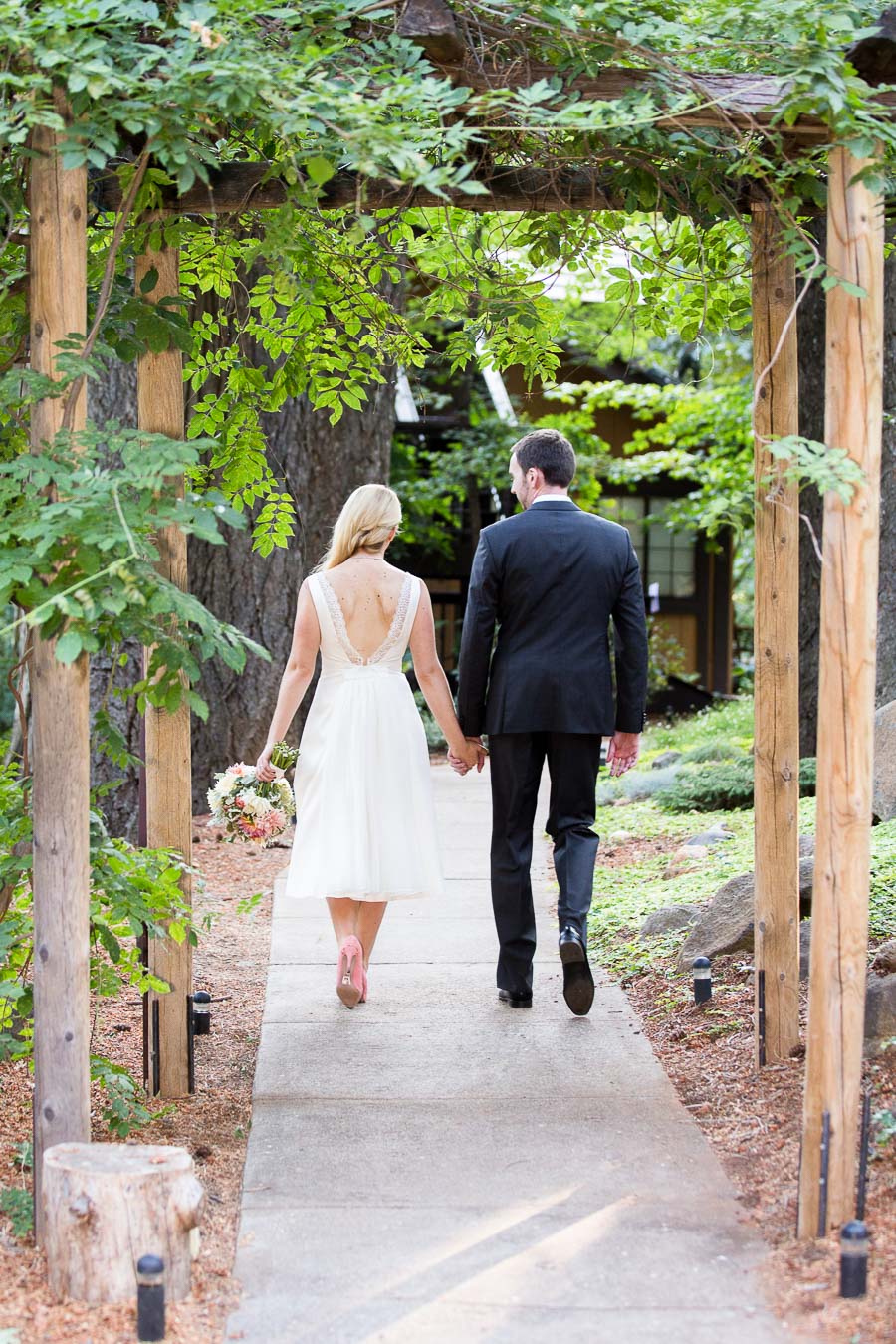 Can Your Love Language Change?

So back to the whole – I know what I wasn’t. I only knew two love languages until recently – physical touch and gifts – neither of which were my “love language!”

In fact in the decade+ since my husband I have been together, we’ve had to work around our love languages because he very much likes touch. He’s into cuddling and nuzzling. Lord help me, I am not. So he had to learn that it was difficult for me and I had to learn to suck it up sometimes. That’s putting it rather bluntly, but nevertheless, it was the case.

What are the Love Languages?

So for those of you not in the know (like me)… there are 5 love languages. You can learn about them here and take a quiz to see what you are!

The 5 languages are physical touch, receiving gifts, quality time, words of affirmation, and acts of service. Without ever taking the quiz, I could pretty easily tell you I was one of the last three…but which one?!

So. After two quizzes (a while back and again this week), I’m squarely in the “quality time” category. I need undivided attention. I can’t feel as though you’re undependable, unreliable, or not participating in quality conversation and activities with me.

SIDENOTE: This is actually very true of all the relationships in my life. I don’t need gifts or constant interaction. But I want to spend time talking to friends who I feel care about me and who know I care about them! 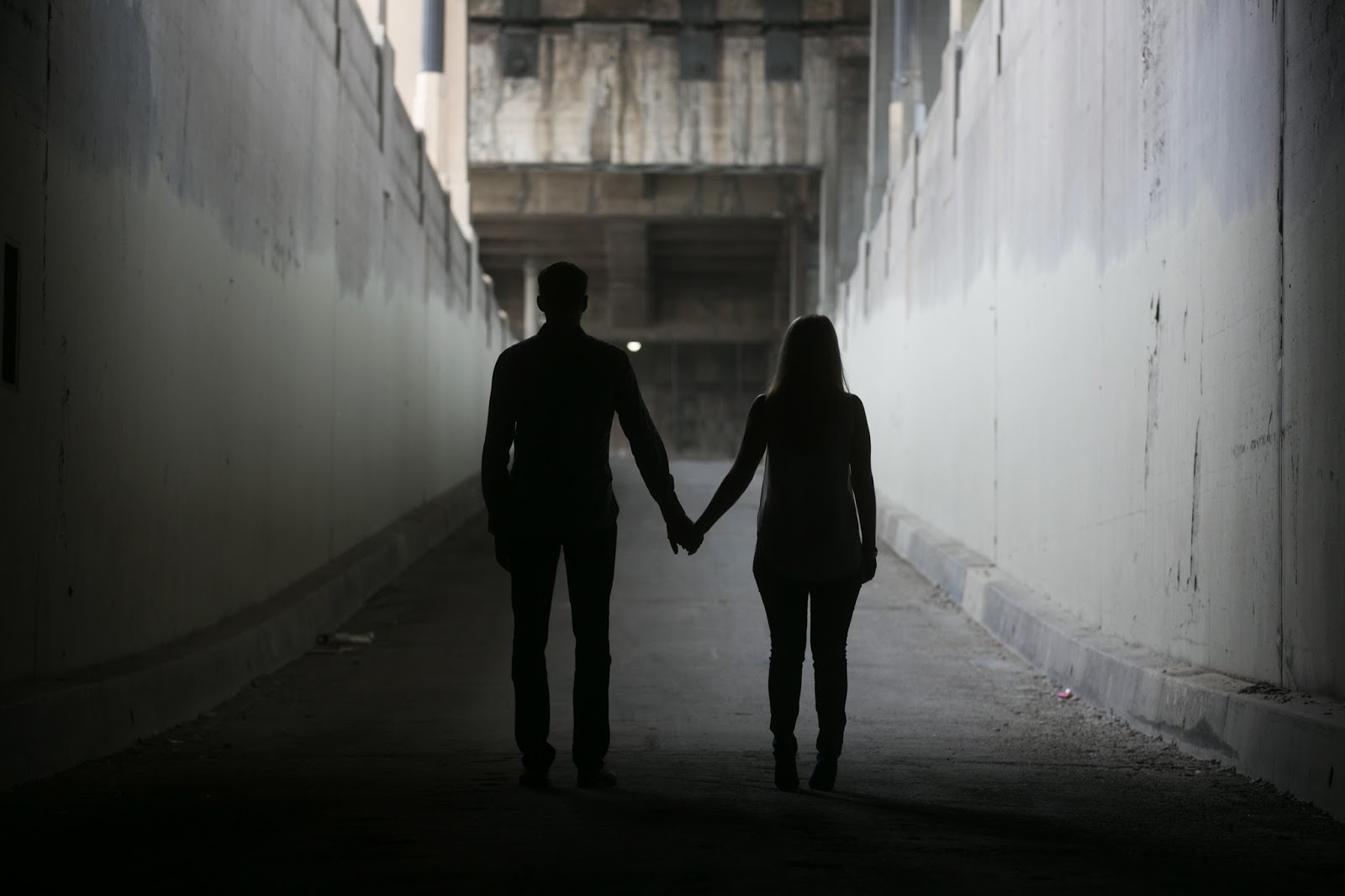 What did Your Love Language Become?

You’re probably thinking, Luci, you said your love language changed. Ok, so the main one of ‘quality time’ hasn’t changed, but the importance of touch and gift giving have both become more important to me since getting pregnant and becoming a parent.

And these were the conversations that were had this year.

Does Having Children Change your Love Language?

It all started on Mother’s Day really. After months and months of really struggling with motherhood and being a mother while trying to be me, I really wanted a show of love and appreciation for me – from anybody!!

And so the tears began and the conversations started happening. I’ll save you a lot of details here, but in the end, I realized that my dad had always been the one to send flowers; it was kind of his signature thing.

Things have been so busy since having C that I haven’t’ had much mental and emotional space to miss my dad whom I lost in 2016. Finally on my first Mother’s Day, I realized I needed him and his love language of gift giving to feel loved.

Yes, I verbalized all of this to those around me, and yes they listened! It was a lesson for us all. And interestingly, it has helped me understand who my mom and dad each were and what they were together (because gift giving isn’t my mom’s love language either).

Ok. So receiving gifts is now a more important component of my love language! And…so is physical touch.

I love our little guy and I always thought I’d have an independent child, but WHEW did I underestimate how much this independent kiddo wouldn’t want to cuddle (or sit still for that matter)!

While it’s great, it’s also hard. I (like all mothers) work very hard to make sure he’s taken care of, he’s loved, and that he’s getting everything he needs. And a thankful cuddle session would be great! Not happening for this mama!

The only other person I’m apt to cuddle with, then, is my husband, who’s spent the last decade learning that I didn’t want to cuddle and that physical touch wasn’t that important to me! So you can see it’s been tricky.

First, I had to realize that what I wanted more of was that physical touch – no easy task. Then I had to tell my husband as much. It’s interesting now because the tables seemed to have flipped a bit. Now I’m the one trying to get him to cuddle!

And if you happen to be married with kids, trying to quarantine and work from home this year, time to cuddle isn’t exactly running amuck! It has to be planned and orchestrated. There is ALWAYS something to do around the house! 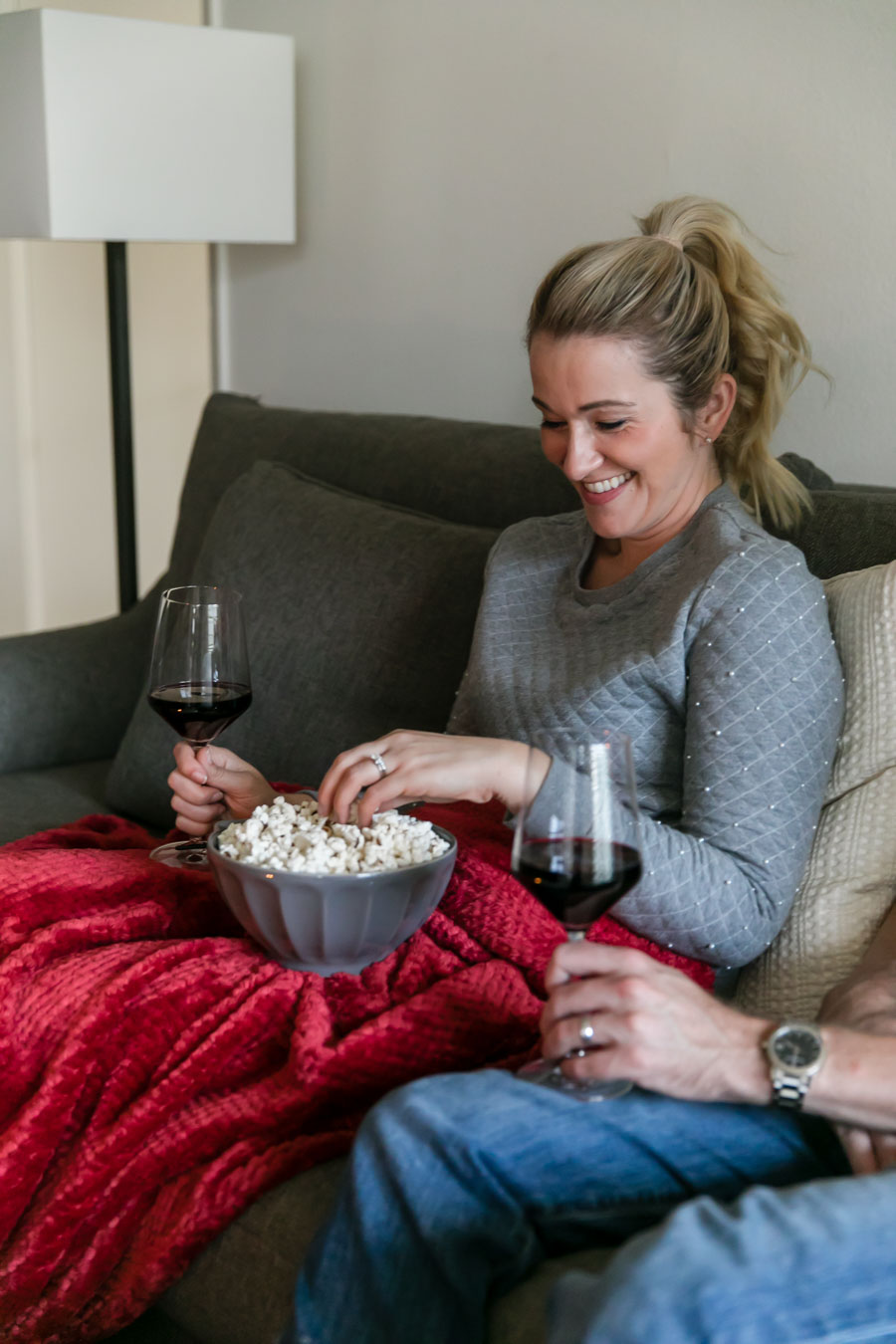 Can a breakup change your love language?

So I was recently telling my mom and sister about all of this (my sister has had similar conversations with her husband this year too). The next day my mom called me to tell me something.

She noted that I’ve long said I wasn’t a cuddly, touchy-feely person. But she said that hadn’t always been the case. I dated one wreck of a guy when I was in college. It was a short relationship full of lies, stress, and…well….it was all bad news!

Breaking up with him led me to a lot of self-questioning (that in the long run was great), but apparently he killed my cuddly vibe.

She noted that after breaking up with him, I started to reach out a little less; I started to become a non-cuddley person. SO nearly 15 years later, that stupid guy is still affecting me….and now I seem to be undoing that final thread of that relationship – hopefully.

Moral of the Story?

After taking the love language test, I realized that we’re each a small portion of each love language. My breakdown is as follows:

I may not need physical touch and gifts all the time, but if I’m not getting any of them, I’m only 80% complete. My majority love language didn’t change, but the other ones become much more necessary in my life. As important as it is for your partner to know your languages…it’s also important to know your own and to know what you need!

Other Reads About Love + Relationships