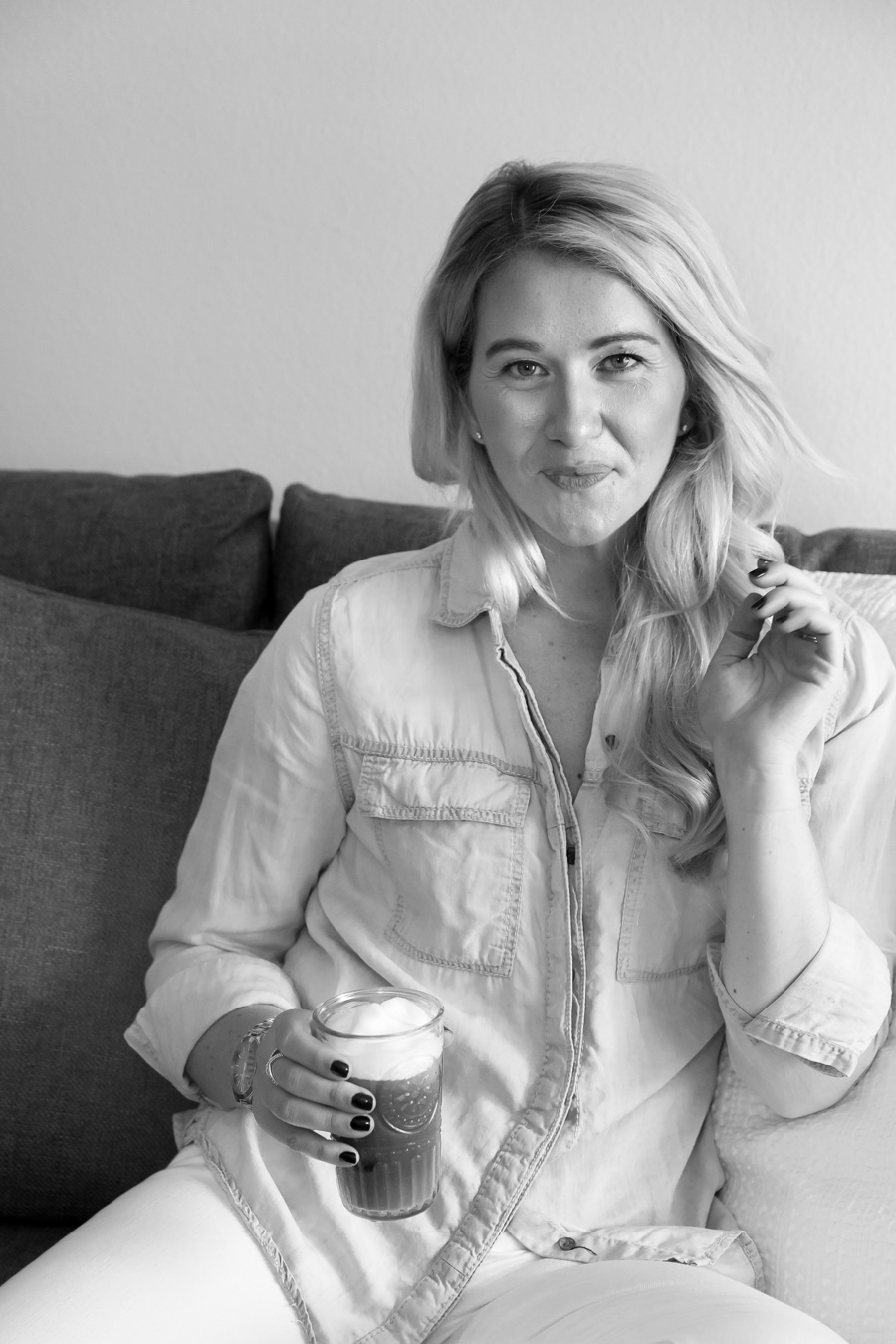 I know what you’re thinking. Luci, you don’t have adult acne. And that’s what I thought for a long time too. I didn’t suffer from bad breakouts or anything skin-related in my teenage years and acne doesn’t run in my family.

In college, however, I got a few bad breakouts – especially on my cheeks. I chalked it up to stress and a mediocre diet, which it likely was worsened by, and carried on with my life. As the years passed, however, I could never seem to get rid of these periodic breakouts and I had a few places (one terrible one in particular) that would always become a huge, painful zit whenever I got stressed.

Scars started forming on my cheeks following terrible episodes. Still I somewhat ignored it. As an adult, how could I have acne?

I continued to assume it was my diet or my face wash, periodically changing both. I couldn’t find a solution, but I also didn’t really think I had a bigger problem. At some point in grad school, my general doctor asked if I wanted something to take for my face. I was caught off-guard. I didn’t think it was that bad. I said yes, hoping it would answer my woes.

I can’t remember what he prescribed, but I don’t remember it working all that well either and eventually stopped using it after a while.

In early 2015 I started seeing a dermatologist in LA – not for my face but for my moles. I’m basically covered in them and have close relationships with dermatologists to remove the questionable ones and keep an eye on the others.

As the nurse was pulling the stitches out of my back following the first procedure, the doctor asked if I wanted to do something about my face (that is almost a direct quote if I remember correctly!). I said of course, again feeling a little embarrassed that someone else thought it was a thing. He prescribed an intensive pill to take daily (Acticlate) and a gel to apply each night (Epiduo) for my adult acne.

When I asked him how long it would take, he said some people take it for up to two years. Ok, I would be patient!

If you’re ever prescribed Acticlate, beware – it’s rather strong. The bottle tells you to take with food, but I found that I had to have plenty of food and water not to get stomach aches (this will come back into play). But once I figured out how to take my pills without stomach aches, I started noticing a change in my skin and I was so happy. Finally I could move past breakouts in my 20s and 30s.

I stayed on the pills and slowly my breakouts diminished and my scars started to get smaller and smaller, but they never fully went away…

Last year I switched to a new dermatologist in LA. As he checked me out for moles to remove (and yes he found more), I told him about my oral and topical medications. He seemed fine with my continuing them but didn’t really say much else.

A few months ago, the stomach aches started coming back. It seemed no matter how much food and water I had, I would feel nauseous after dinner. I was scared of going off the pills, however, because my face wasn’t totally clear yet. My new dermatologist suggested I wean myself off over the next few weeks.

At the same time, I ran out of the gel and figured the timing was right to quit them both at the same time. WRONG. Within a week of going off both, I started to get small zits each day, progressively getting worse. My skin was dependent on the medications and yet my body was resisting them.

As luck would have it, I suppose, I was seeing my new dermatologist around that time and asked him what was going on. He said that I needed to stay on the topical ointment after I eased off the pills and not to quit both cold turkey. So, I reordered both items and started using them again – this time only ⅔ of a pill instead of the whole thing.

After seeing my face breakout the last time I went off of them, however, I was nervous about doing it again, so I continued using both…

Late last year, fires and dry winds hit LA. Around that time, I started breaking out under my jawline – big, deep breakouts that were rather painful. I’d never had issues on that part of my face before. My acne had hit a new level.

Around the same time, I met up with friends for dinner and one of them mentioned her esthetician and how she’d saved her skin during the fires. My friend also suffers from adult acne and I was immediately intrigued by her recommendation.

She goes to the Dermalogica flagship store in Santa Monica and couldn’t stop raving about Sarah, her esthetician. I text her the next day for her contact information and decided to seriously consider it over the holidays. My skin didn’t magically clear up with Santa’s arrival, so I made an appointment for my first facial in nearly a decade.

I thoroughly enjoyed my facial and had her write down all the details for the treatment I got as well as the initial products she recommended so I can share them with you!

Before I take you down that path though, I wanted to share my story. I thought for so long that my breakouts were caused by something I was doing wrong. And I never thought I had any actual issue since I don’t break out like I picture a teenager doing.

Two dermatologists, a GP, and an esthetician, however, all quickly diagnosed it as adult acne and now I’m working on getting myself off the super intensive prescriptions and onto a healthier skincare routine.

I’ve figured out two things recently. One, my dermatologist is great, but he’s far more concerned with my moles and preventing skin cancer than my face. I totally agree with those priorities, but I still need help with my breakouts. I’m excited to now have someone who focuses solely on skin.

Two, I’ve realized that the harsh prescriptions did really help and work for a time, but they don’t seem to be making any progress now and my body has started rejecting them, so it’s time for a change. These conclusions seem so obvious to me now, but they weren’t before. So we’re turning over a new leaf.

If you too suffer from fairly constant breakouts or scarring, I can’t recommend seeing a dermatologist or esthetician just to see if it’s something bigger that can be taken care of. After denying that I suffered from it for so long, it is nice to know that I’m not the only adult who deals with these issues and there is so much help out there!

If you go to an esthetician, you’ll like do a series of facials and face peels – they’re a deeper cleanse and skin reset!

UPDATE: I’ve since found the cause of my cystic acne. If you’re breaking out under your jawline, you’ll want to check that out.